He completed his medical degree at the University of New South Wales and subsequently underwent specialist training in Ophthalmology under Professor Fred Hollows at the Prince of Wales Hospital in Sydney. He was awarded a full-time position as Staff Specialist in Ophthalmology and University Lecturer at the Flinders Medical Centre in Adelaide in 1980.  He then completed a Fellowship in Paediatric Ophthalmology at the University of Iowa in the United States in 1984, and was on staff at the Children’s Hospital of Philadelphia in 1989.  His research MD on oxygen-induced retinopathy in animal models was awarded in the same year. 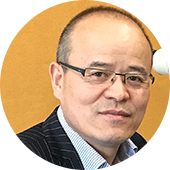 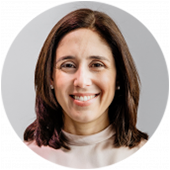